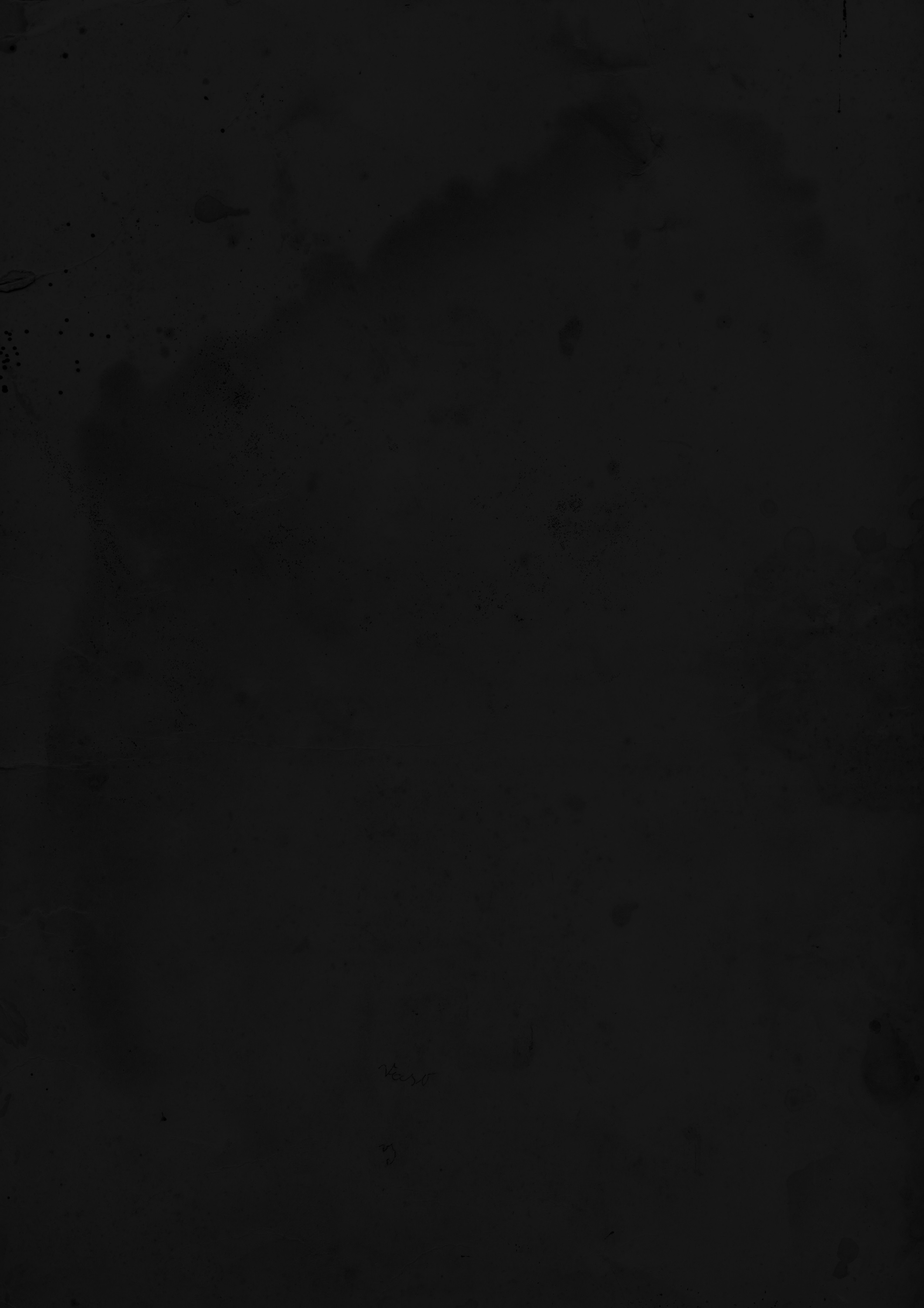 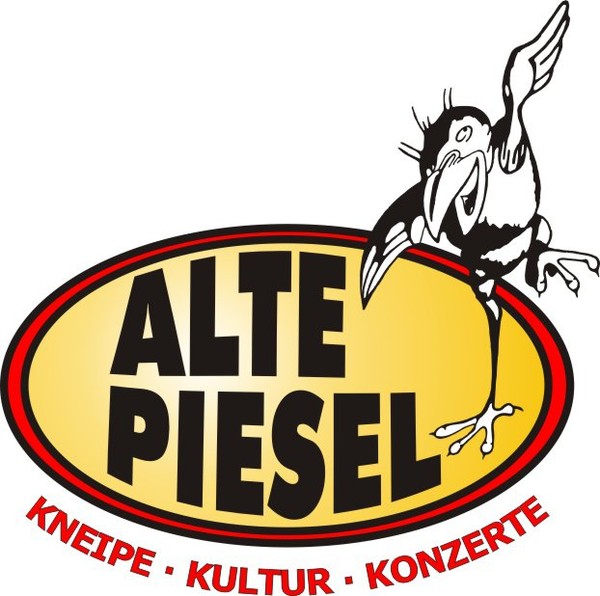 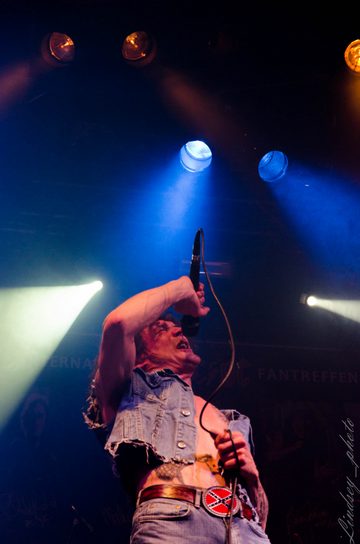 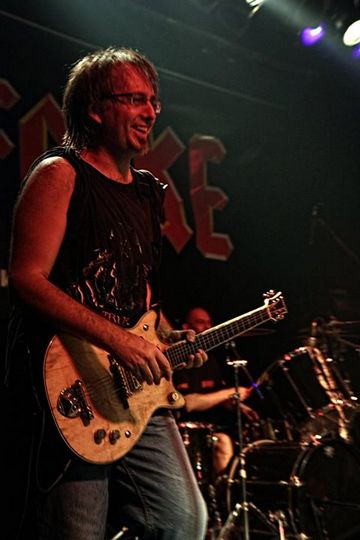 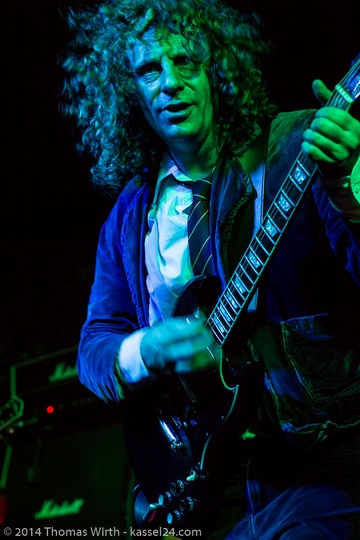 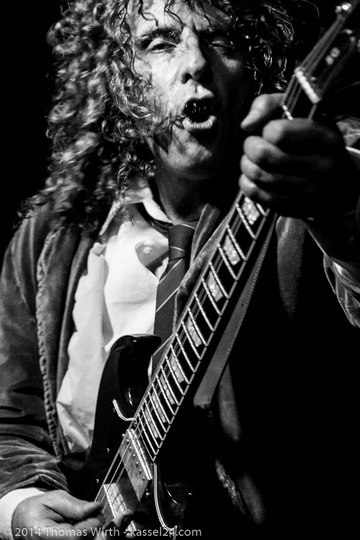 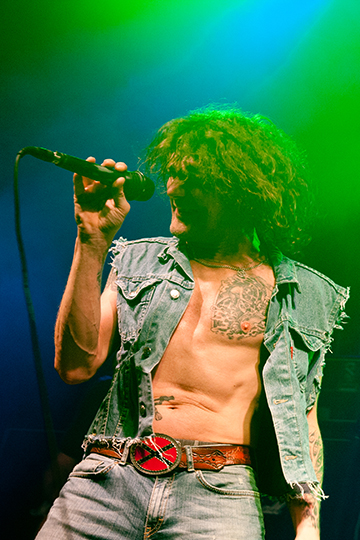 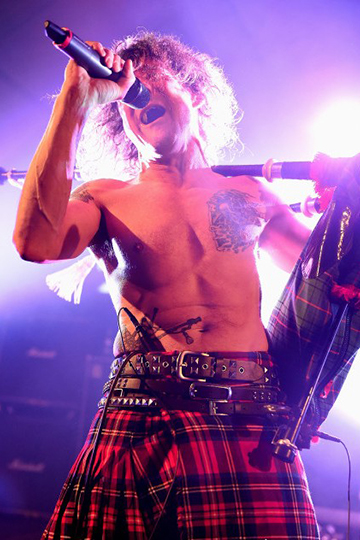 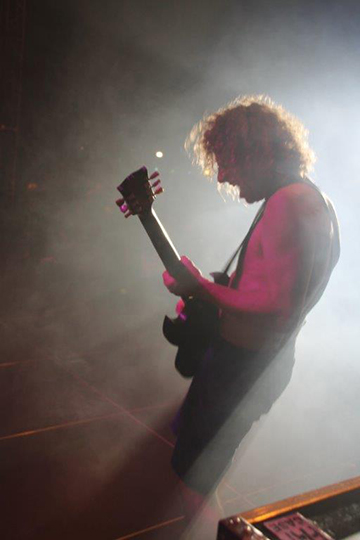 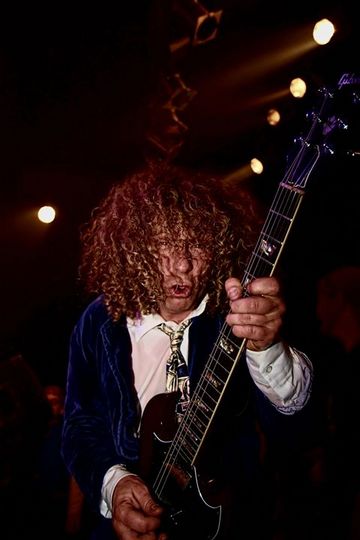 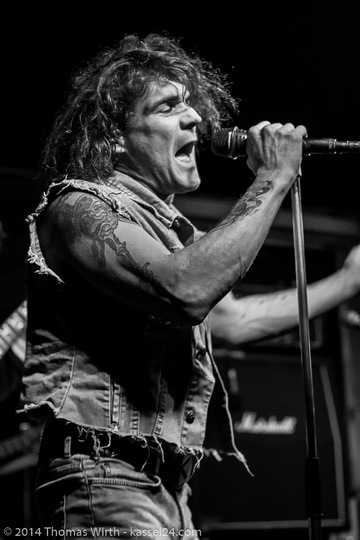 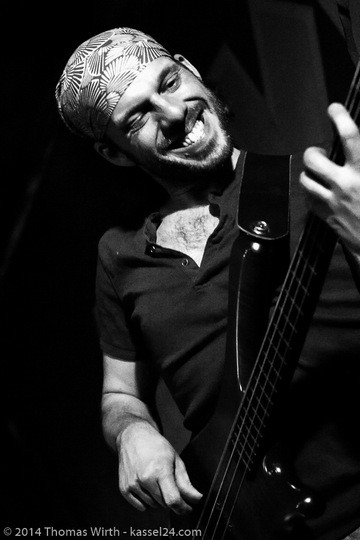 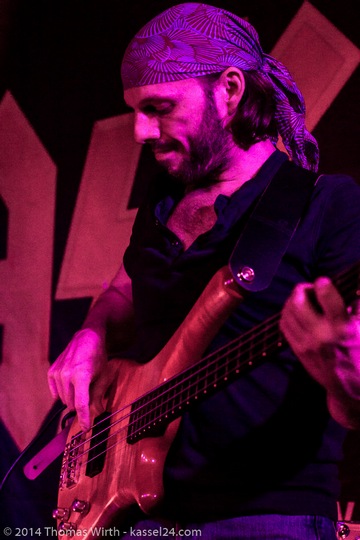 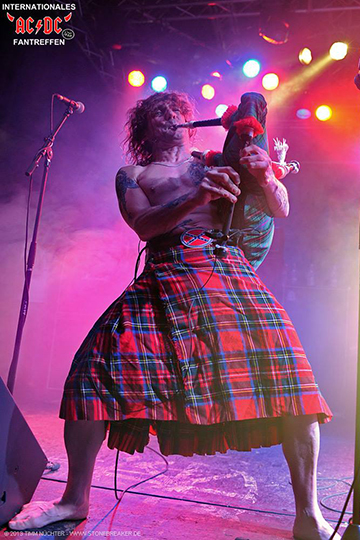 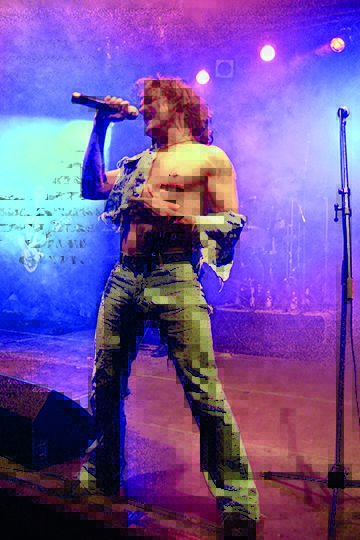 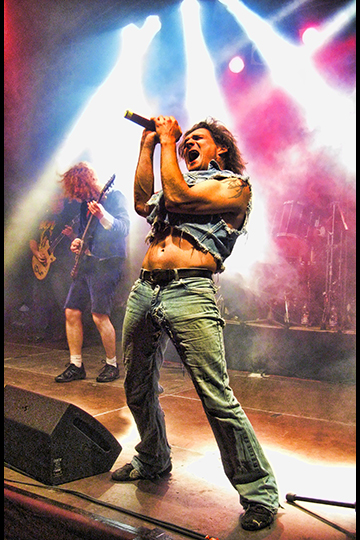 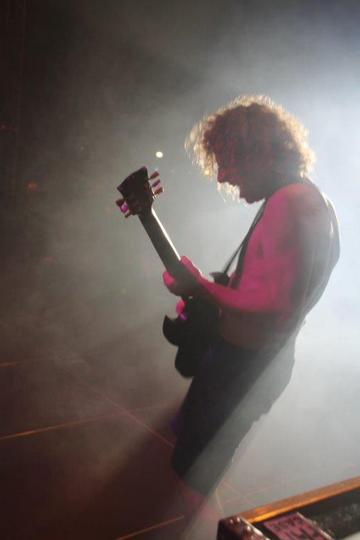 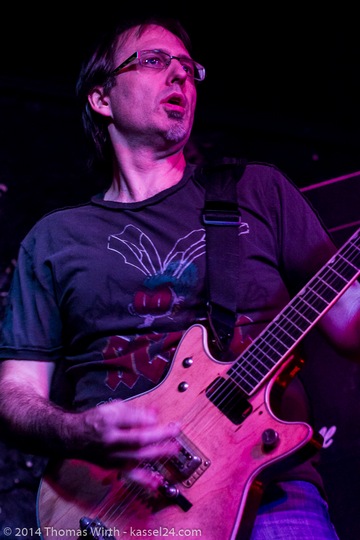 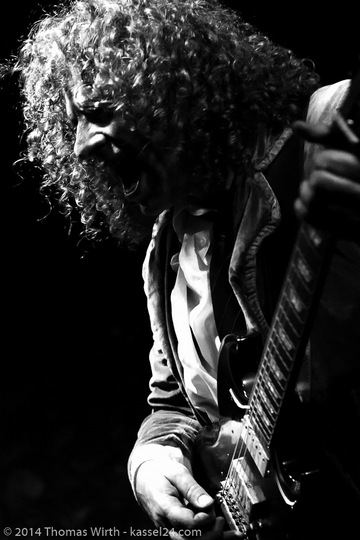 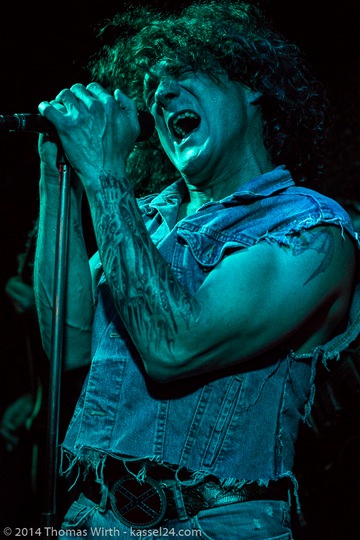 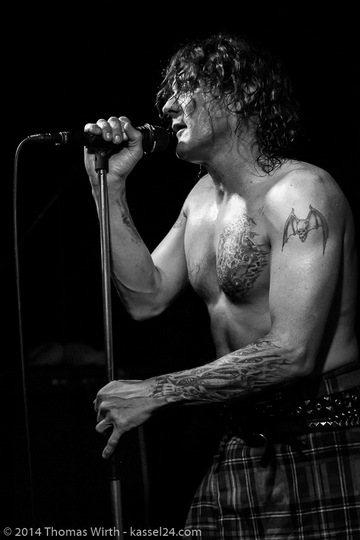 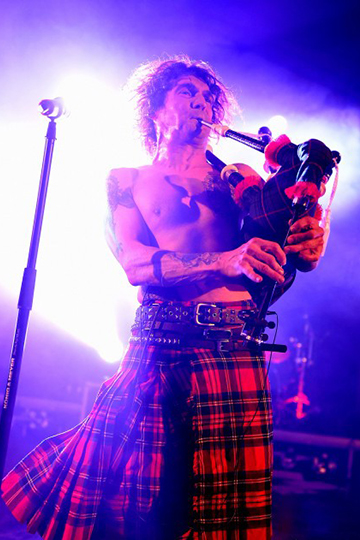 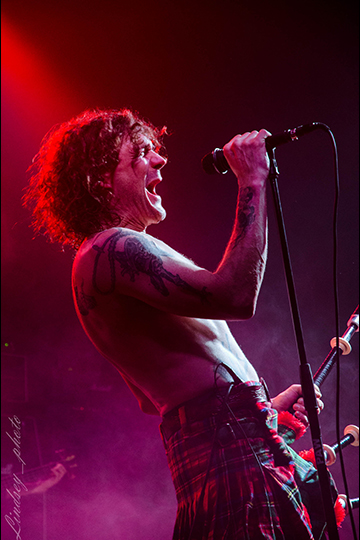 A 20 year band history has shaped one authentic AC/DC cover show. As the first riffs resound from the Marshalls, this band is energized.
Collective ecstasy and a passion for the Australian rock giants AC/DC expresses the Fulda born band FA/KE from the first second.

From fans for fans, and up and down the 40 years of AC/DC history, power and playfulness that draw every fan immediately under the
spell, this is the task of the 5 full blooded musicians.

Loud, dirty, earthy and right in the face till the 13th stroke of the bell, always with heart, soul and a twinkle in the eye; to give everyone
in the ballroom what he needs and seeks; 110% AC/DC, absolutely professional, unmistakable sound in the recognizable outfit and a rousing
stage show with the inevitable strip. We play to play for you.

So if you got the thirst, we`ve got the booze... 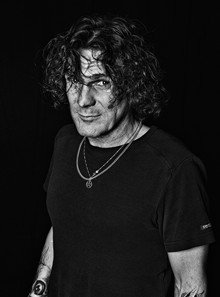 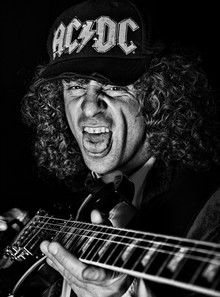 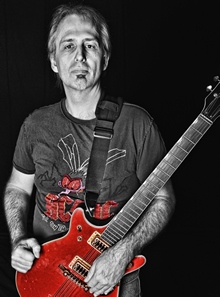 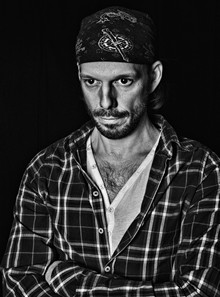 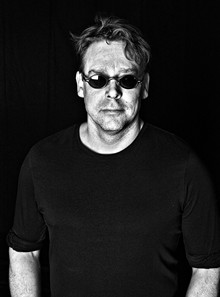 Technical data and some history :


FA/KE was founded in 1990. Their first concert was "Headbangers Ball" in Fulda where they played with "Raving Madness" and "Mallet", it was
actually ment as the only concert ... :-)